Dr. Carter G. Woodson, founder of Negro History Week, wrote a masterpiece that is amazingly relevant today, The Miseducation of the Negro. The main thread running through the book is that much of our formal educational system often miseducates us through historical distortions. This miseducation infects how we approach business, religion, government, and every other system that impacts life in America.

One tool of miseducation that many of us might overlook is the U.S. Census. When there’s misinformation embedded in the Census it translates into misappropriated political representation and federal funds. Let’s briefly look at three ways the Census miseducates us.

First, the Census simultaneously exaggerates and erases different demographics. Most everyone’s heard the 2020 census shows a dramatic decrease in the percentage of Whites in the U.S. However, even those numbers are inflated by the inclusion of nonwhites who are defined as White by the Census. Many nonwhites, whom we might consider Black or Asian (or other) based on their appearance are undercounted. How? Under the question of race, people are asked what kind of “White, Black, or American Indian” they identify as. Examples under “White” include German and Irish, which one would expect. However, other choices include “Lebanese and Egyptian.” The Census website further defines “White” as “A person having origins in any of the original peoples of Europe, the Middle East, or North Africa.” Many people from the Middle East and North Africa (MENA) disagree – strongly!

Secondly, the Census entices people of color to swallow the placebo of elusive assimilation. Not all nonwhites fight against the Census’s classification. Because of the power dynamics in this country, they embrace aspirational whiteness and quarantine themselves from the condemnation of blackness and brownness. They should consider reeducating themselves with the history of Cherokees in New Echota, Georgia. They were one of the so-called “Civilized Tribes.” They adopted the clothing and housing styles of Whites. Some enriched themselves through the use of African slaves to work plantations like Whites. They formed a three-branch government with a bicameral congress like Whites and many converted to Christianity. They quickly taught themselves to be the most literate demographic in the United States and published the country’s first bilingual newspaper, the Cherokee Phoenix. Yet, when gold was found on their land, they learned aspirational Whiteness was a placebo with no protective qualities against White supremacy.

Lastly, the Census reapplies the whitewashing of the biblical record. Moses was the premier prophet, freedom-fighter, and law-giver of the Old Testament, credited with writing the first five books of the Bible. Paul is the ace apostle of the New Testament. He was highly educated, a persuasive speaker, church planter, practitioner of civil disobedience, and proficient writer of nearly half the New Testament. Paul was a “Hebrew of the Hebrews,” but also a multilingual Roman citizen (Phil. 3:5; Acts 21:39 & 22:27-28). Both Moses and Paul were mistaken for being Egyptians, but are usually portrayed as Scandinavians (Exodus 2:19; Acts 21:37-38). What did ancient Egyptians look like? The Encyclopedia Britannica credits the ancient Greek, Herodotus (484-420 BCE) with authoring “the first great narrative history produced in the ancient world.” Herodotus himself wrote, “the men of the country [referring to Libya, Ethiopia, and Egypt] are black because of the heat,” and added that Egyptians “are dark-skinned and woolly-haired.” Why do artists and the Census double down on fictional portrayals that defy one of their own cultural icons? That’s another article…

What do we do about this miseducation? Vax with facts. Yes, it gets tiring. However, we have to keep boosting the populace with truth inoculations. We need more written works like McKissick’s Beyond Roots, Bradford’s Sabbath Roots, Burton’s The Blessings of Africa, Painter’s The History of White People, Bantu’s A Multitude of All Peoples, Tisby’s The Color of Compromise, and Walker-Barnes’s I Bring the Voices of My People. Give us more Black Christian magazine content (online or print) like ThreeFifths, TheWitness Bcc, Faithfully magazine, Message Magazine, and Urban Faith. Give us more artists like Propaganda, Sho Baraka, and Eshon Burgundy. We definitely need more like Ava DuVernay who vivify the truth on screen.

One of the truths the Census illustrates is that race isn’t really a thing – it is a sociopolitical construct. If race were objective reality, then Africans and Asians considered white on paper wouldn’t be told to go back to their countries by those considered white in public. If race were an objective thing, then the Irish would’ve been automatically welcomed into whiteness when waves of them landed in America. Instead, they were portrayed as monkeys and stung by the ultimate American slur of being compared to ni**ers. That prompted many Irish to prove their whiteness through violent demonstrations of anti-blackness. Although race isn’t real, the sociopolitical structures that reinforce our stratified pigmentocracy are as real, deadly, and resilient as covid-19.

As we promote truth, let’s be mindful that Biblical prophets were sometimes told by God that the people wouldn’t heed their messages (Ezekiel 3:7; Jeremiah 7:27). They were sometimes called to what Andre E. Johnson referred to as prophetic pessimism in his biography of Bishop Henry McNeal Turner (AME). Successfully transforming society was irrelevant and immaterial to their mission in such cases. They may desire change, but what was demanded of them was faithfulness. We have to be honest with ourselves about the deficiencies of fallen human nature (including our own) and temper our expectations for societal change.

On the other hand, faithfulness to the call just might inspire change. This is part of what Walter Brueggemann means by prophetic imagination – helping people see a new reality beyond their corporeal senses. Embracing the principles of the coming kingdom now can help reshape our present reality (however imperfectly). According to Revelation 7:9, God’s kingdom will be populated beyond what anyone can number. Kingdom citizens will be from every ethnicity and language. There’s no coerced assimilation into a dominant culture because the collective diversity reflects God better than any homogenous group. Kingdom citizens see the image of God in each other – each of us reflecting a different aspect of His character. Thy will be done on Earth as…

Carl McRoy is an ordained minister, a frequent feature writer for Message magazine, author of Yell at God and Live!, R U TUFF ENUFF?, and Impediments to Power: What’s Blocking Your Blessings?, founder of the “Your Liberation Library” video/podcast series, connoisseur of curry, cooker of conundrums, armchair historian, and shooter of pool. @writingfochange on Twitter View all posts by Carl McRoy

Interest in and awareness of the demand for social justice as an outworking of the Christian faith is growing. But it is not new. For five hundred years, Latina/o culture and identity have been shaped by their challenges to the religious, socio-economic, and political status quo, whether in opposition to Spanish colonialism, Latin American dictatorships, US imperialism in Central America, the oppression of farmworkers, or the current exploitation of undocumented immigrants. Christianity has played a significant role in that movement at every stage. Robert Chao Romero, the son of a Mexican father and a Chinese immigrant mother, explores the history and theology of what he terms the “Brown Church.” Romero considers how this movement has responded to these and other injustices throughout its history by appealing to the belief that God’s vision for redemption includes not only heavenly promises but also the transformation of every aspect of our lives and the world. Walking through this history of activism and faith, readers will discover that Latina/o Christians have a heart after God’s own. 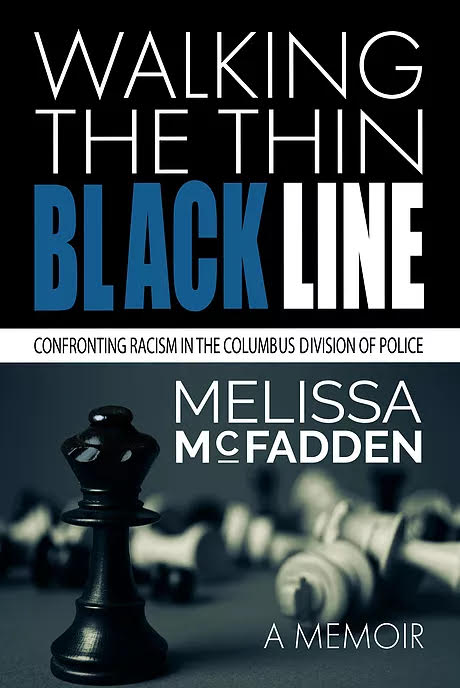 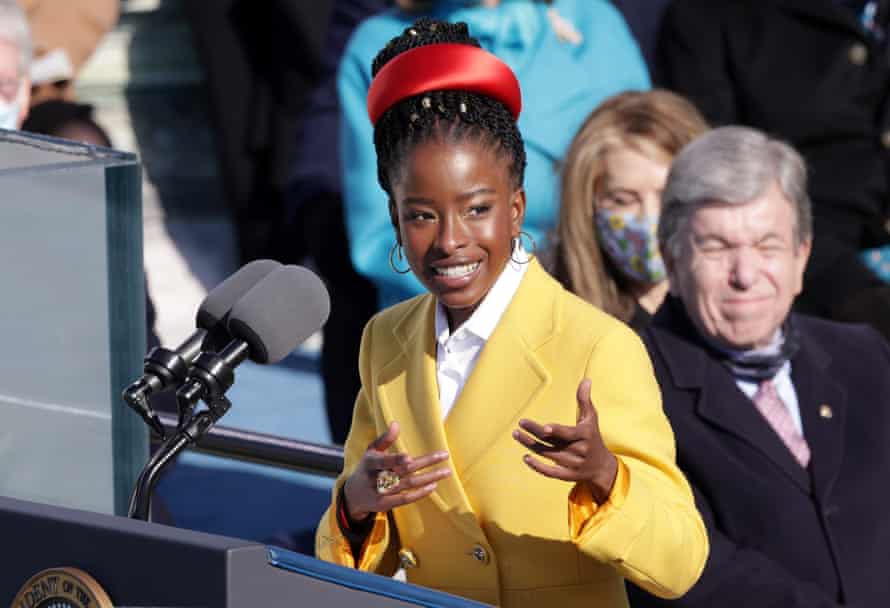